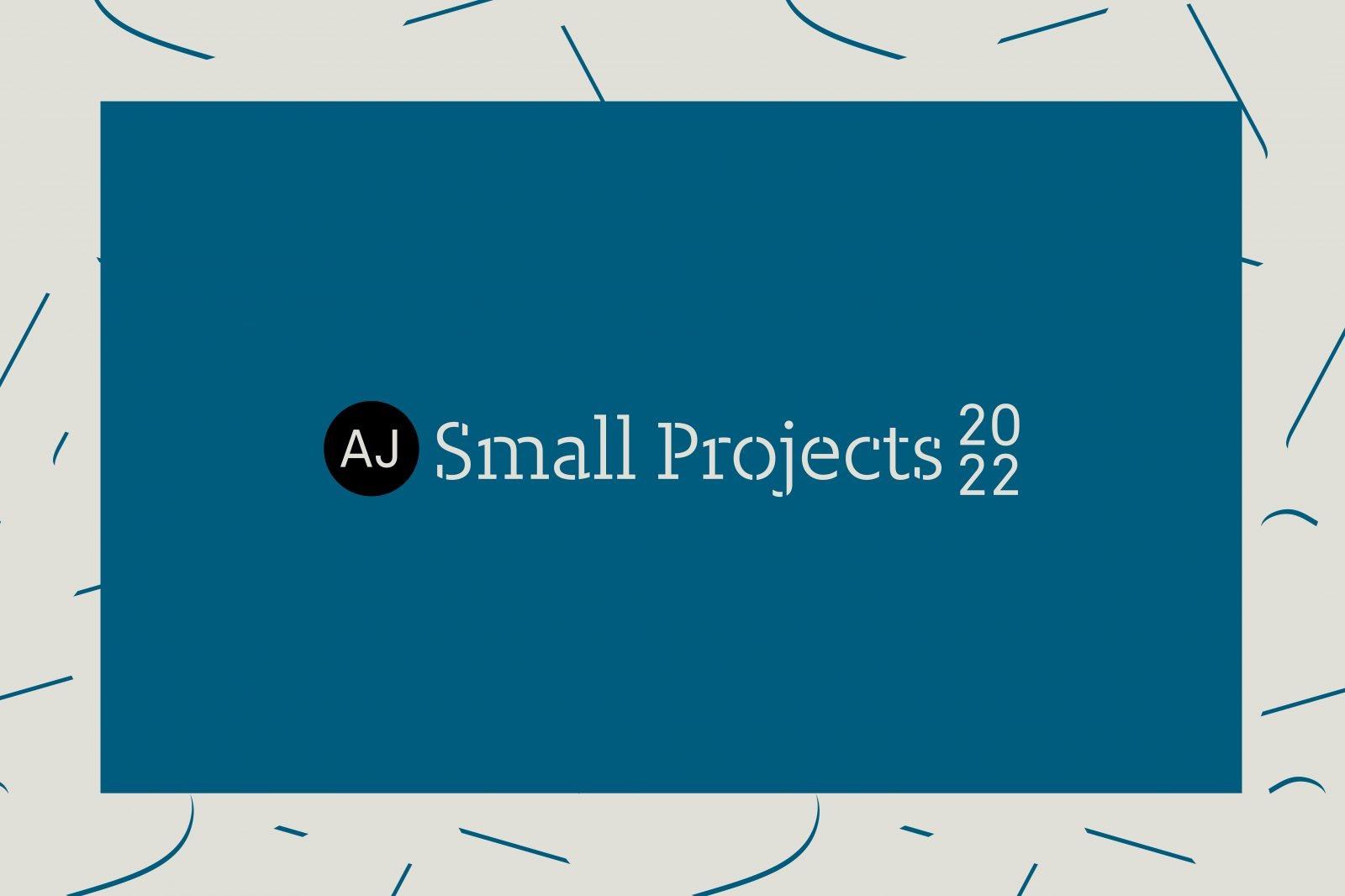 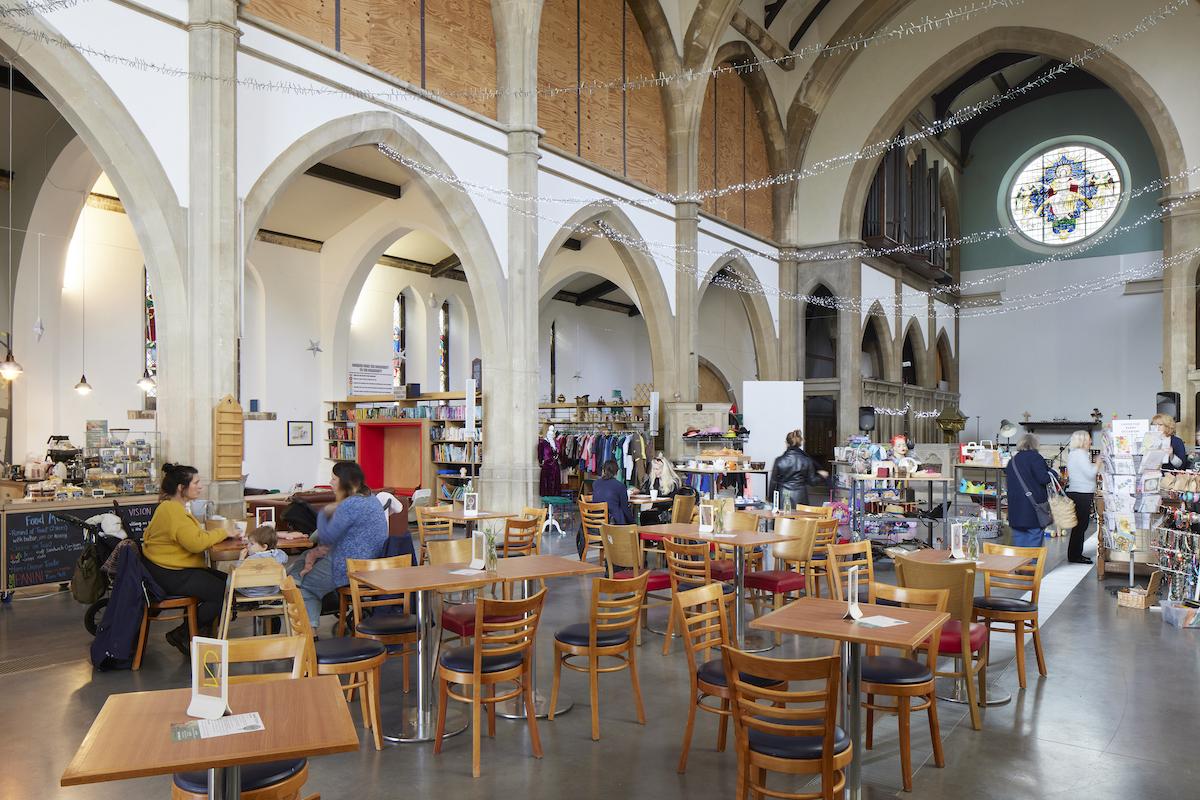 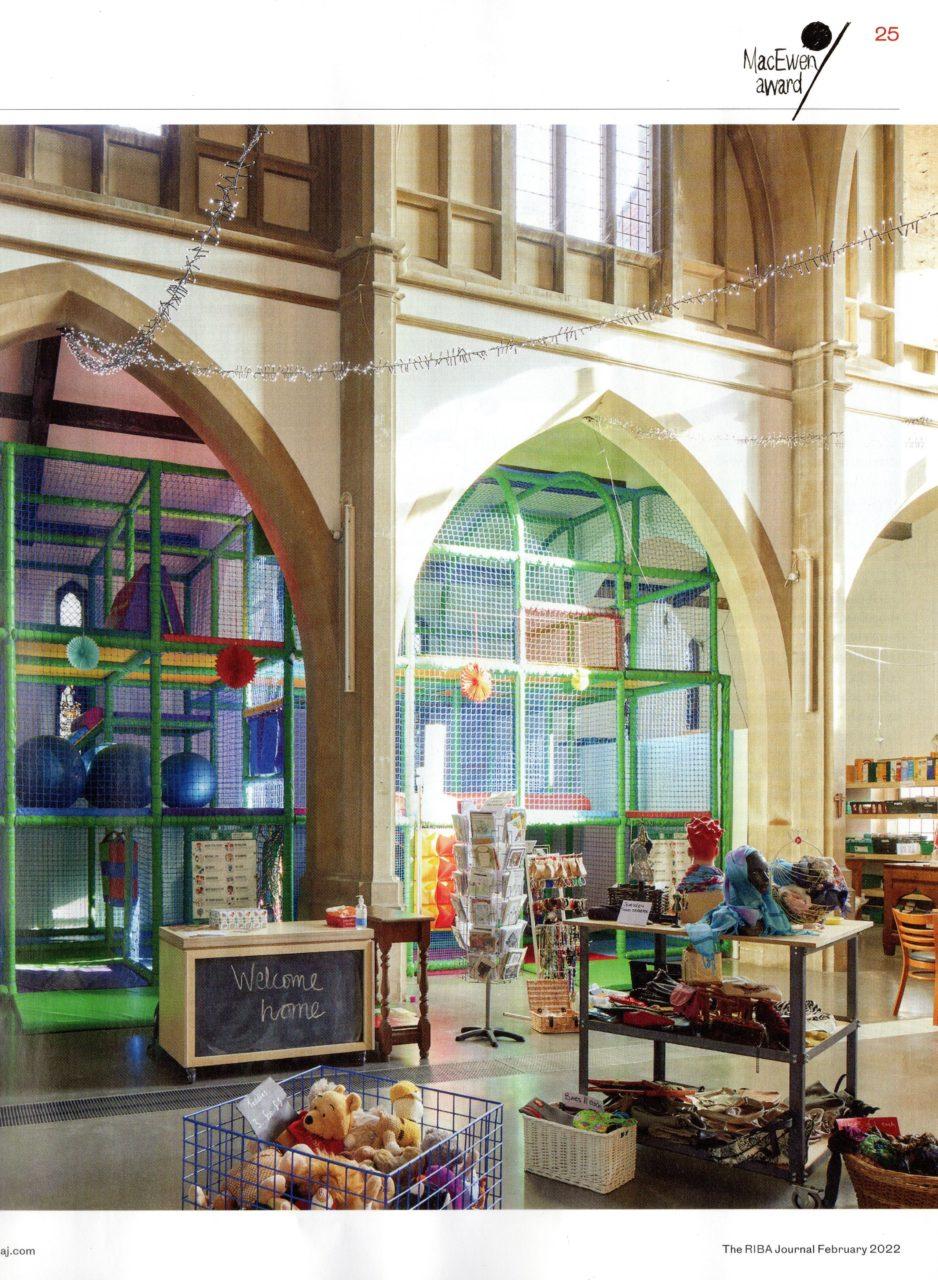 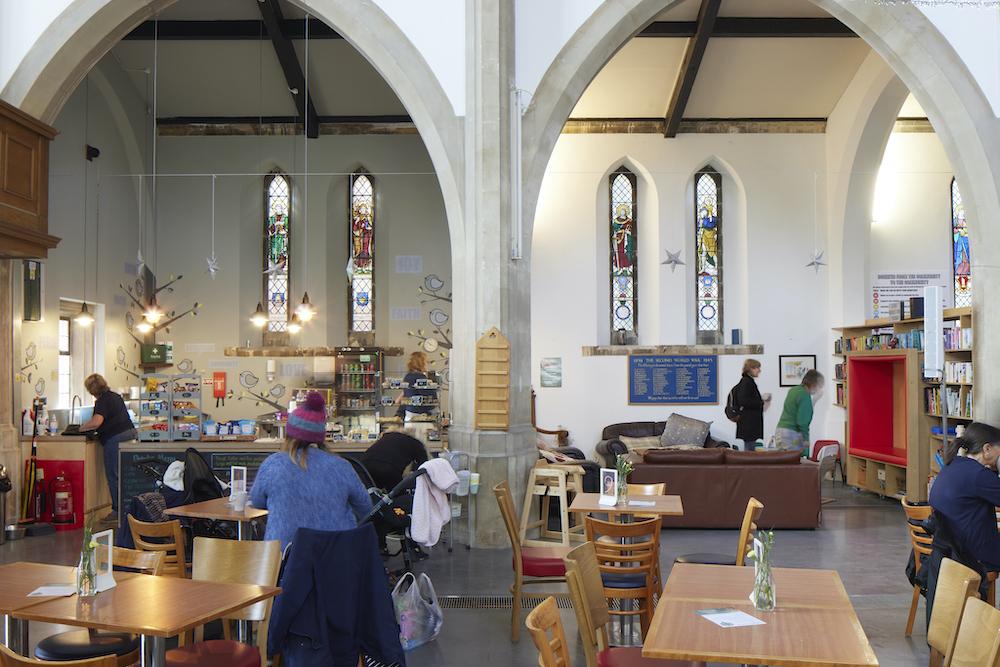 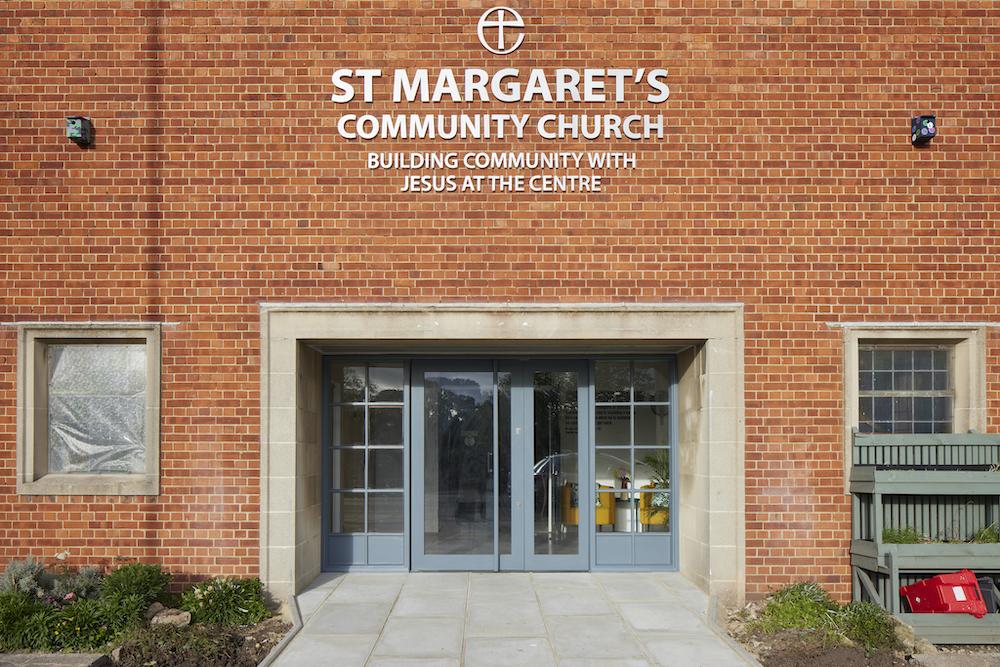 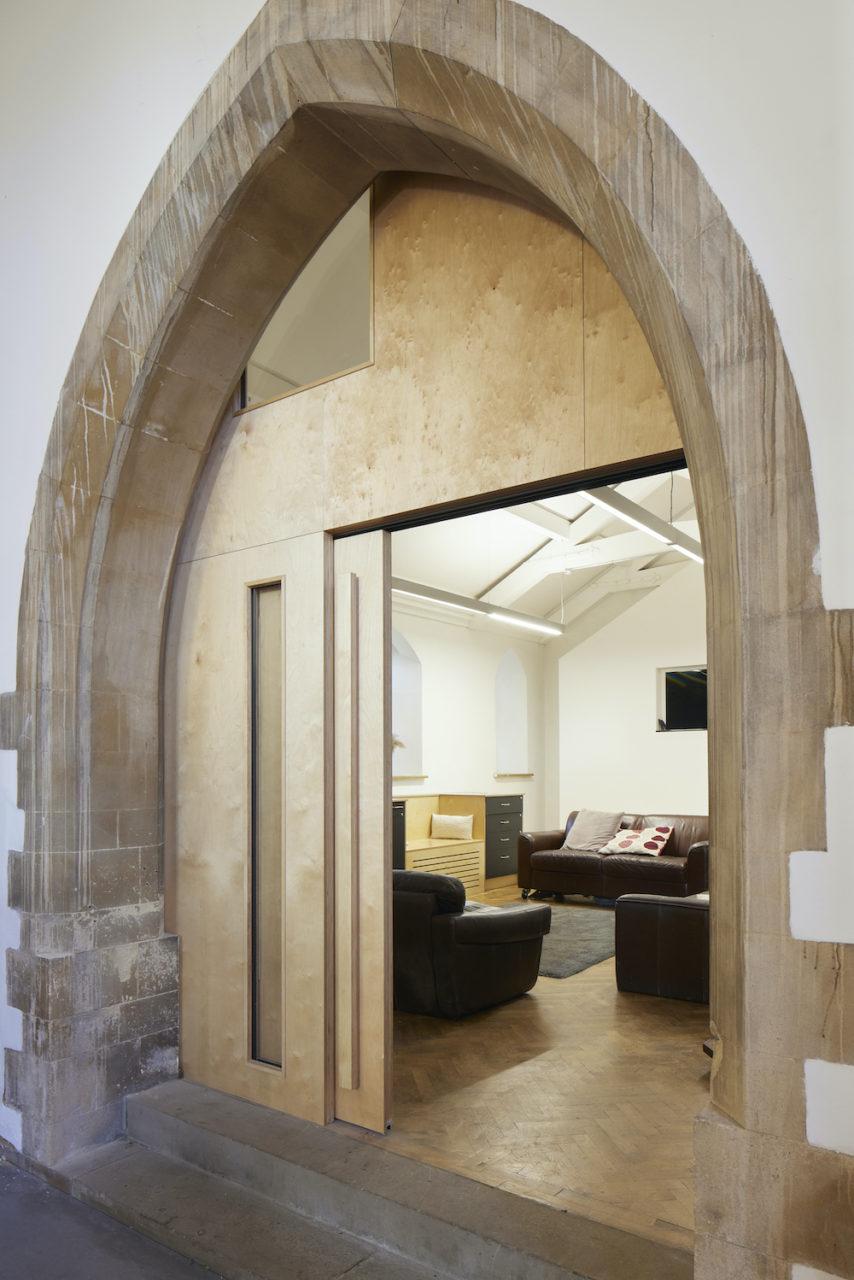 The shortlist for the AJ Small Projects Award 2022 has been announced, we are so thrilled to have St Margaret’s Church included as one of the 20 projects on the list from the 170 entries they received.

These awards were launched in 1996 by the Architects Journal to celebrate and showcase schemes that have been completed on a smaller budget, in this year’s award all the projects included have been realised on a budget up to £299,000.

Having this modest budget for the church reinvention was obviously tight, however we believe that it has given a richness to the scheme, we have had to work very hard to achieve the goals for the completed with the modest cost.

All those shortlisted have been invited to present their projects to the panel of judges on the 6th April, when the overall winner will be selected. The full list of projects can be found here and the project can also be found on the AJ Building Library here.