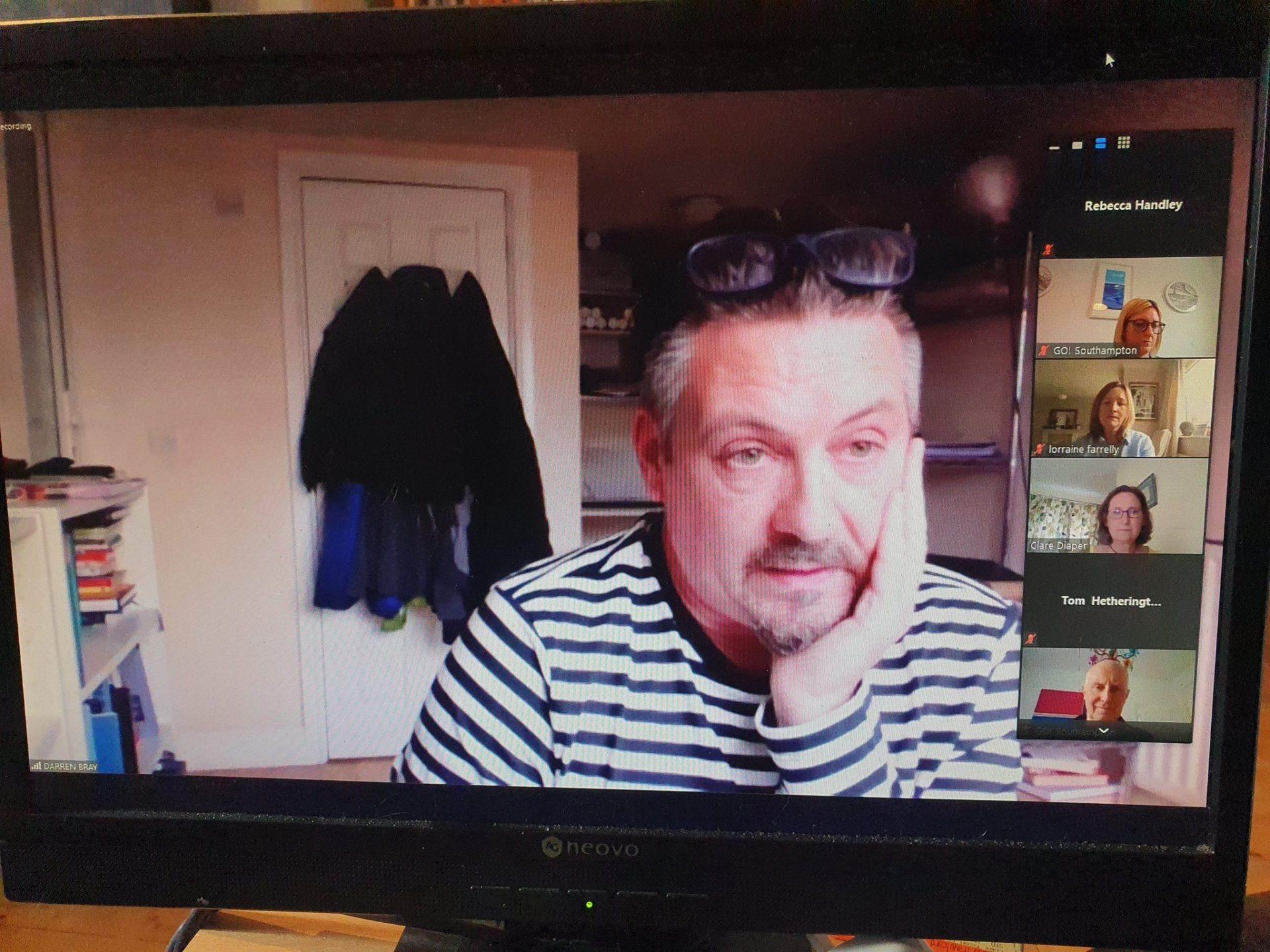 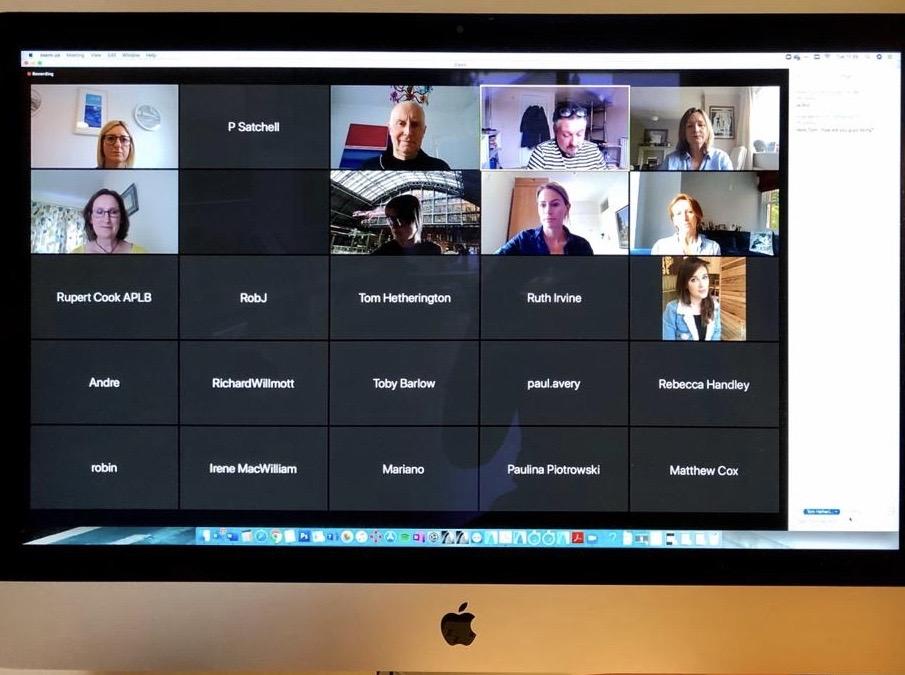 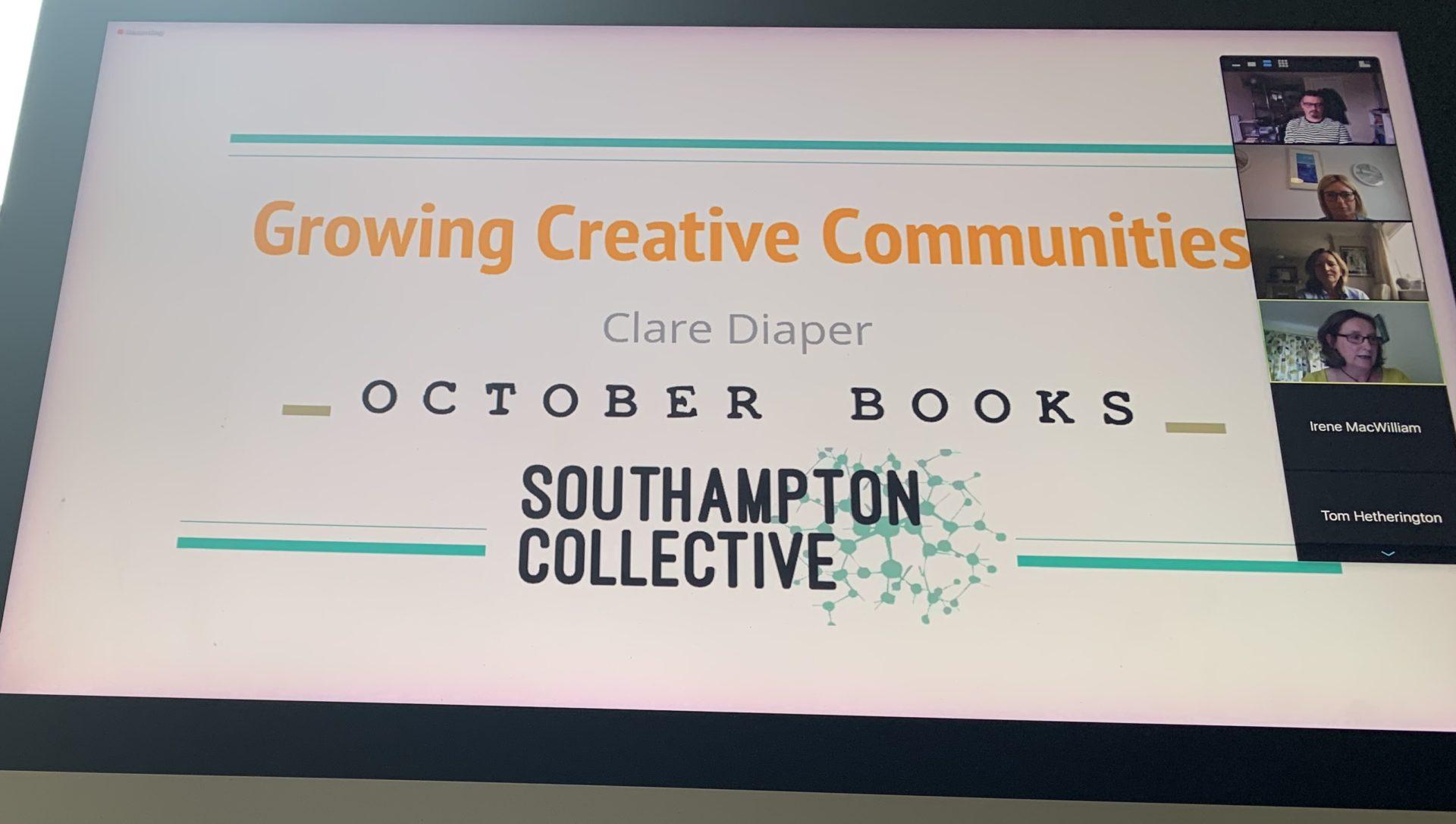 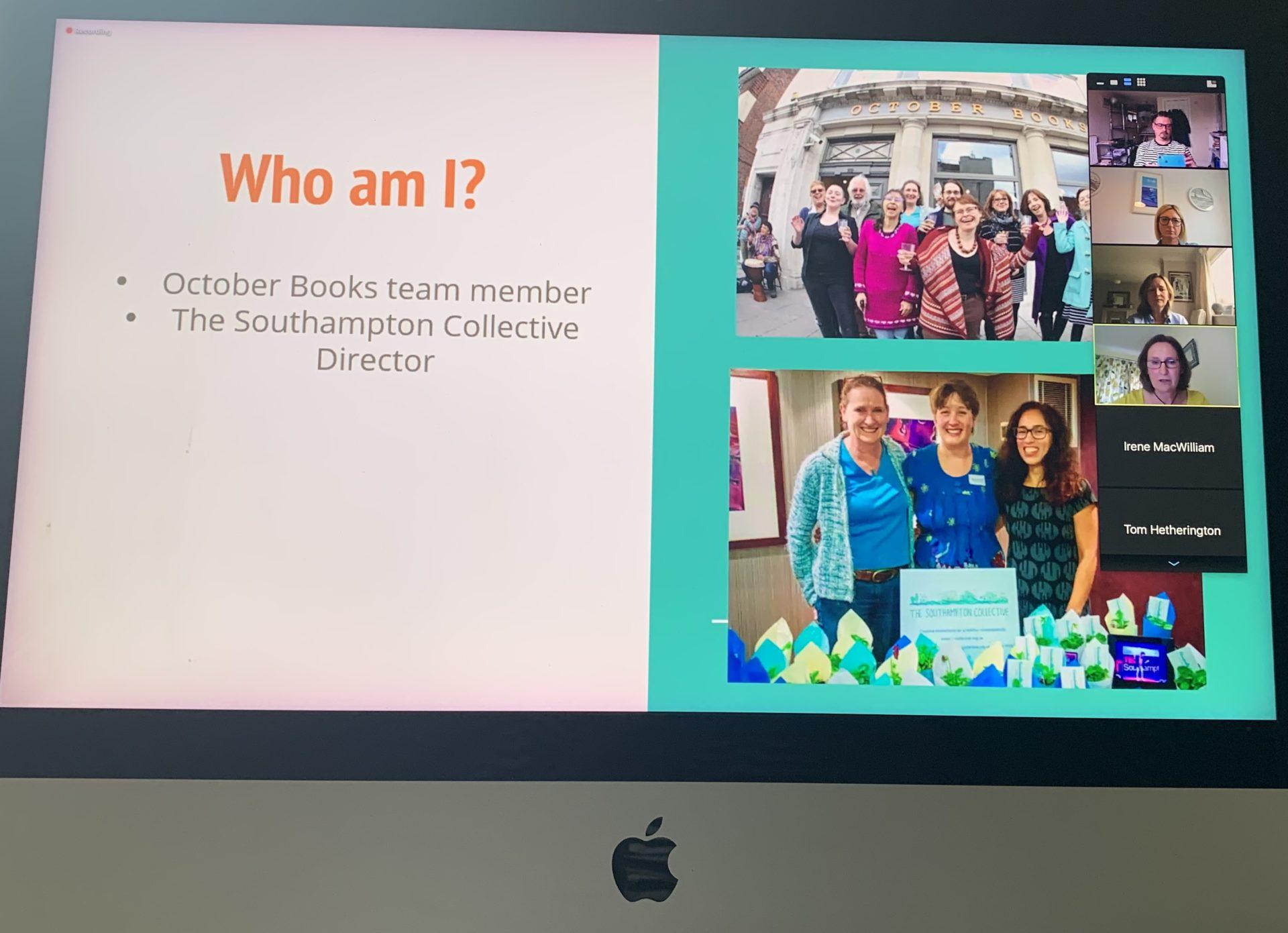 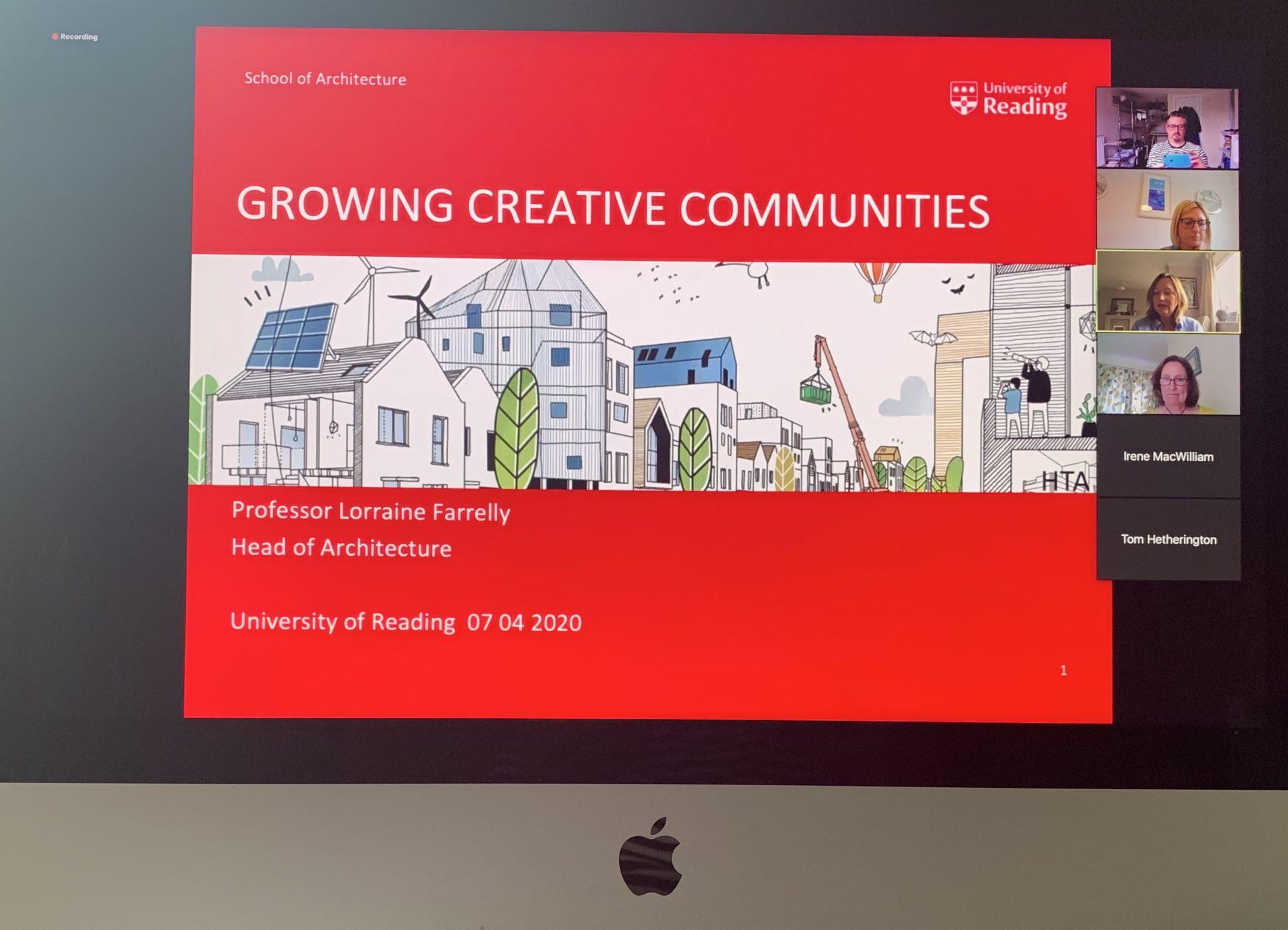 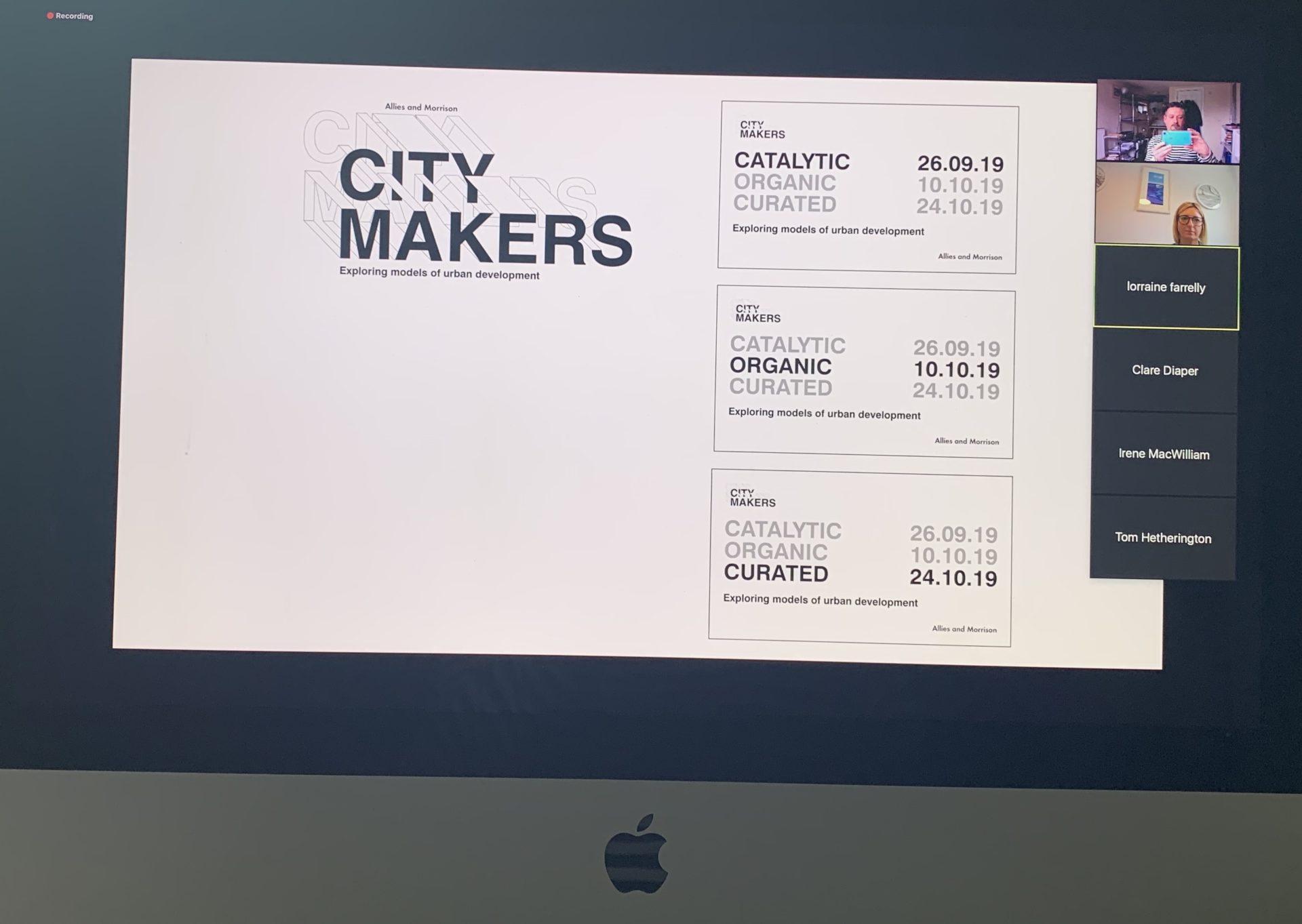 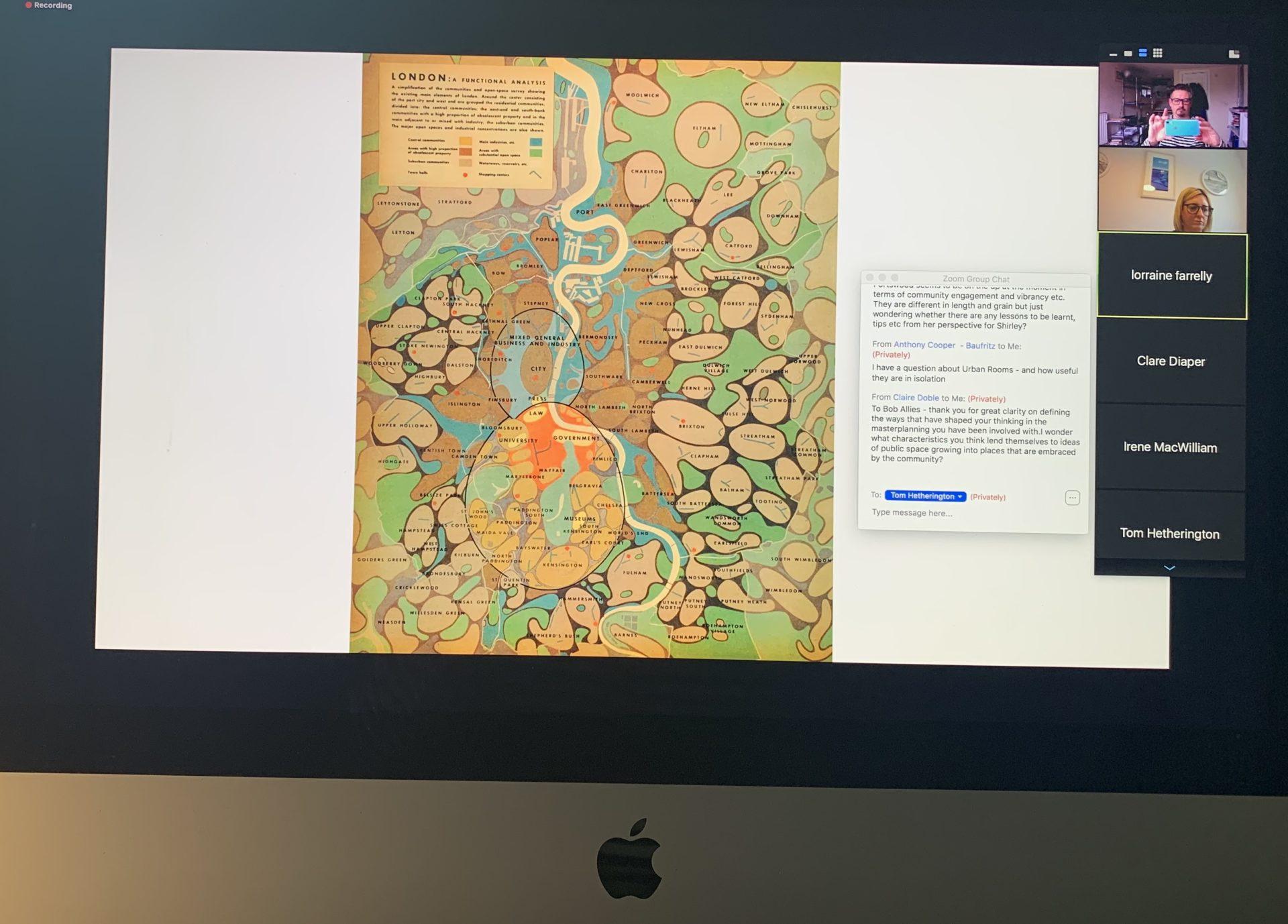 So on Tuesday 07 April we along with GO Southampton delivered our third in the series of Urban Lecture. Now that life has changed somewhat we did not want the barrier of been confined to our homes to limit our ability to continue  the debate around Urban City living and the future of public realm in Southampton.

On Tuesday evening with the expert help of Gemma at GO Southampton we switched to Zoom and and 35 people join us. We had three key lecturers this month, Clare Diaper of October Books, Prof Lorraine Farrelly Head of School at the new Reading school of Architecture and Founder of Allies + Morrison Bob Allies, delivered a deeply inspiring set of talks. Clare discussed the impact of Social influence and community driven projects in Southampton, focusing on October books. Lorraine discussed how in creating change in City conditions a distinct narrative was imperative and how Urban rooms can be a huge catalyst for change. Bob Allies discussed three core Allies + Morrison projects and how these where seen as Catalytic – Organic and Curated within Urban conditions in London. If you missed the lecture it was recorded and will be online shortly at Go Southampton. Next month we discuss the curated City on Tuesday MAY 5.