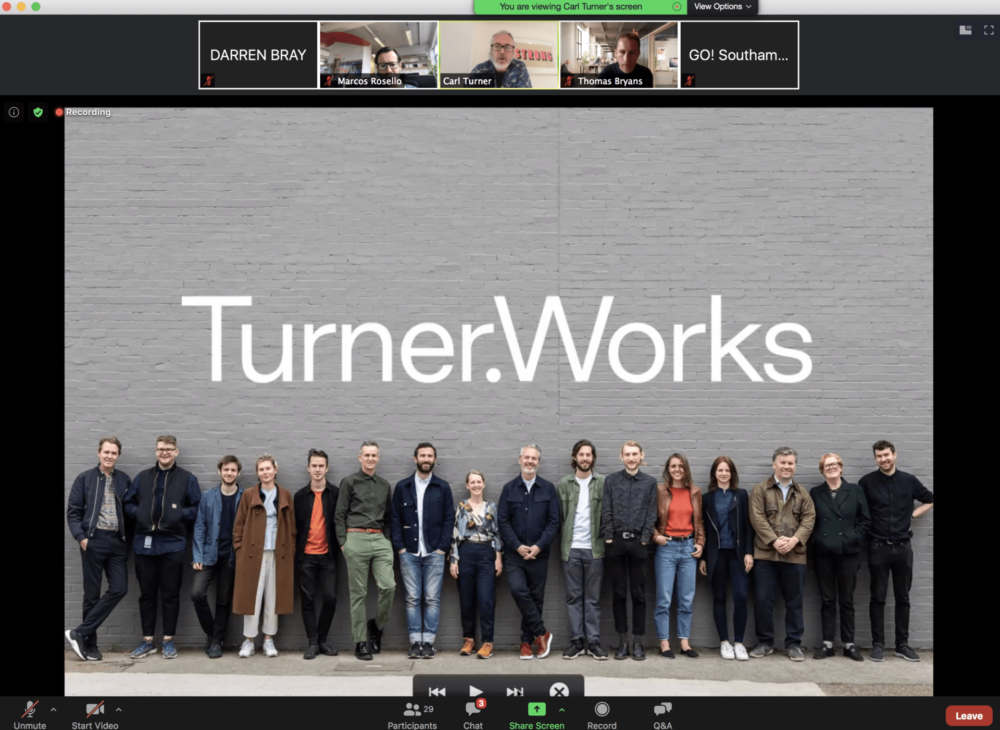 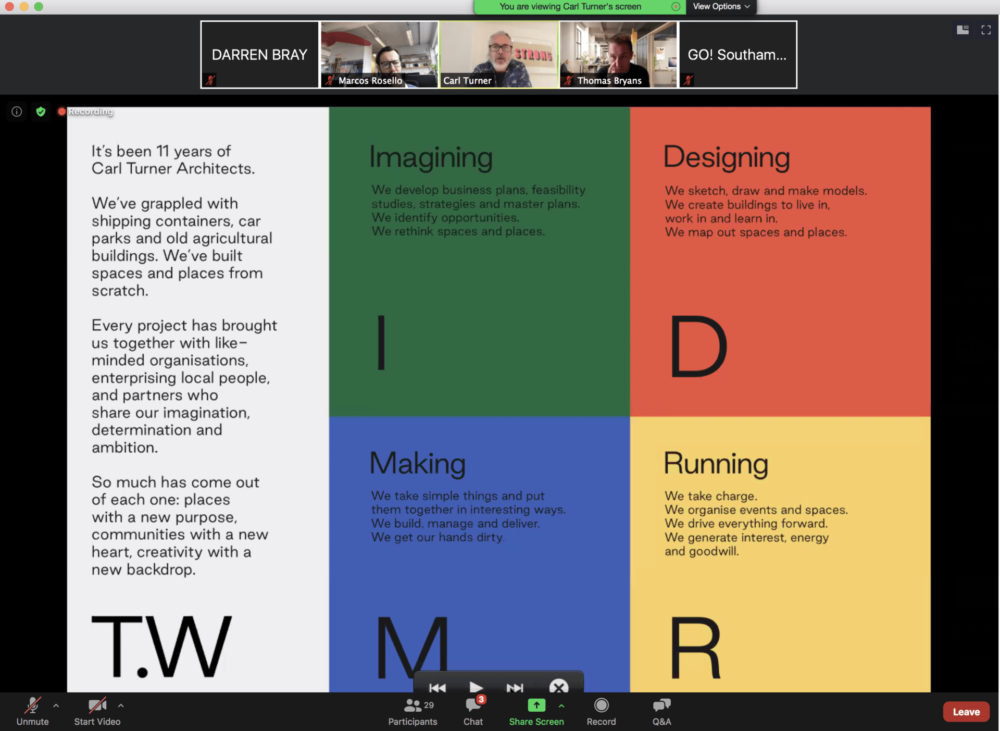 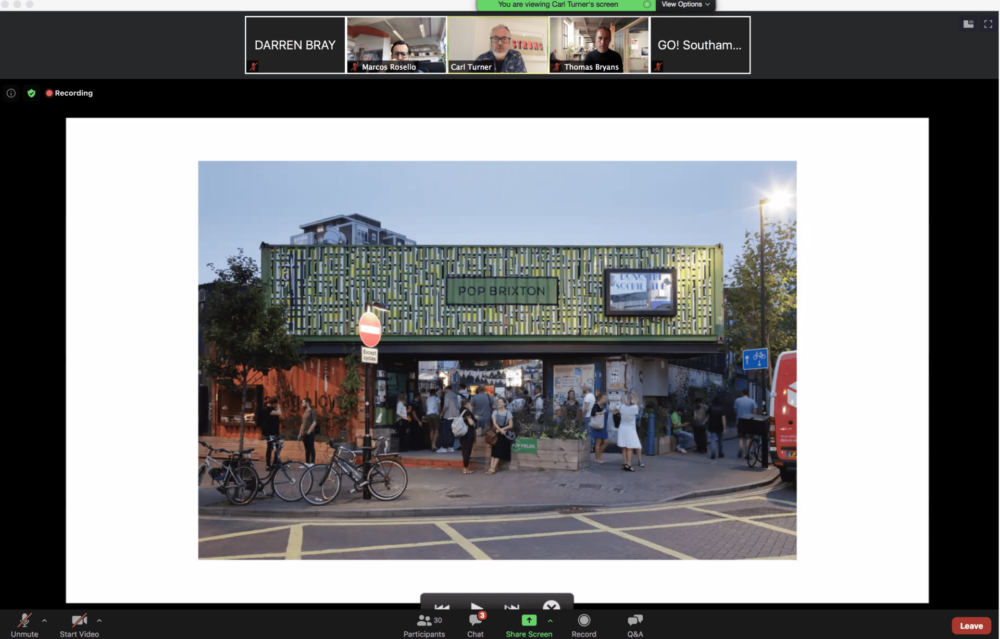 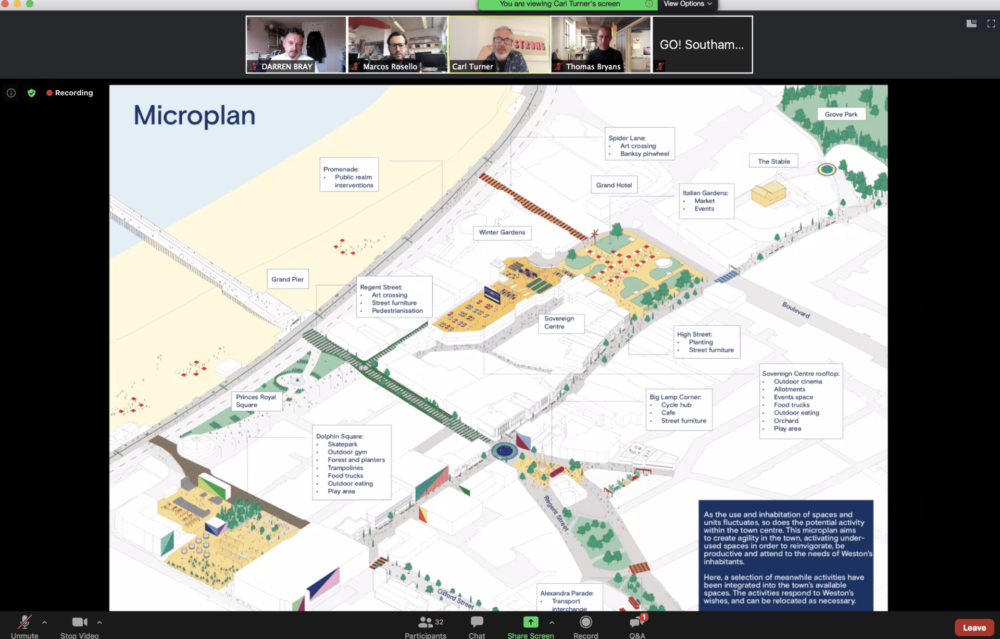 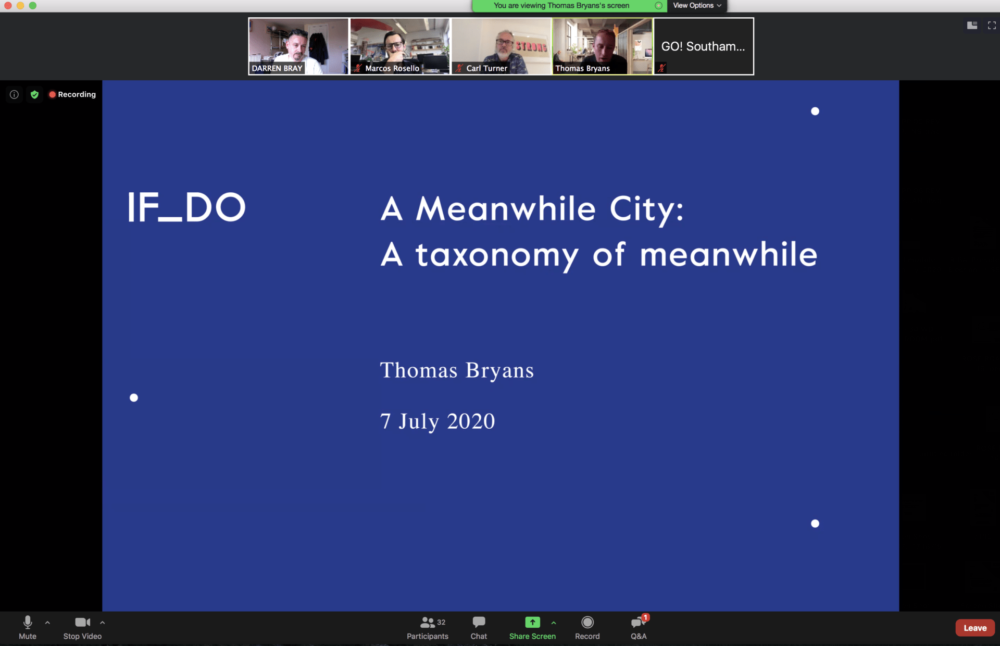 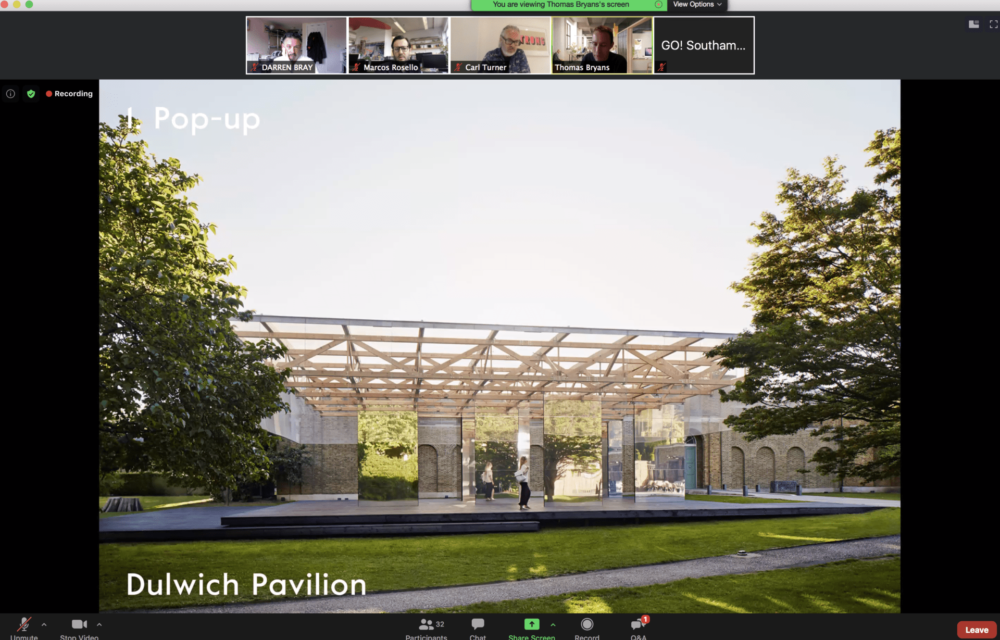 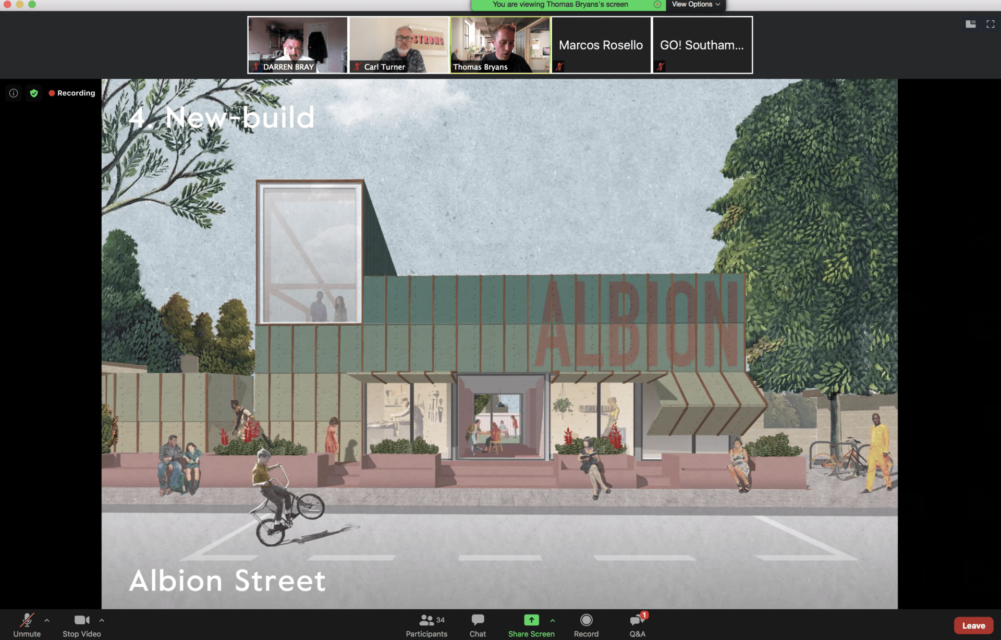 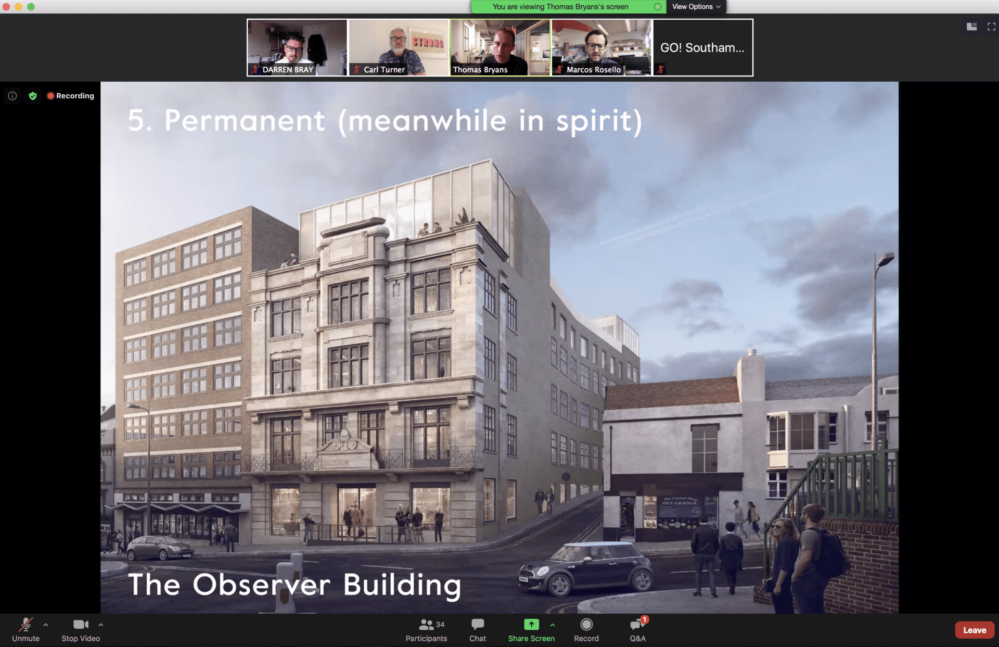 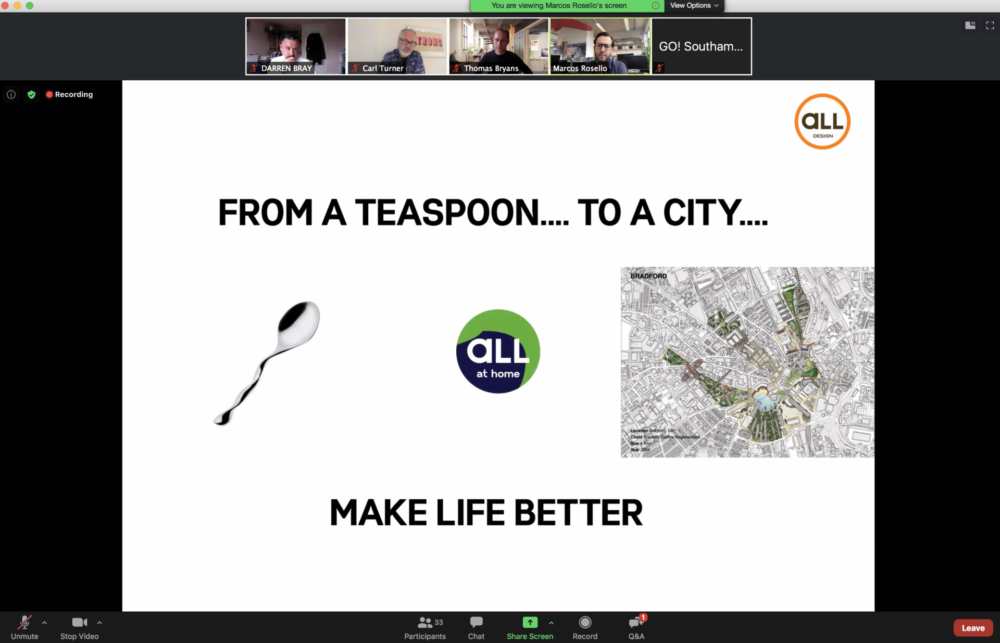 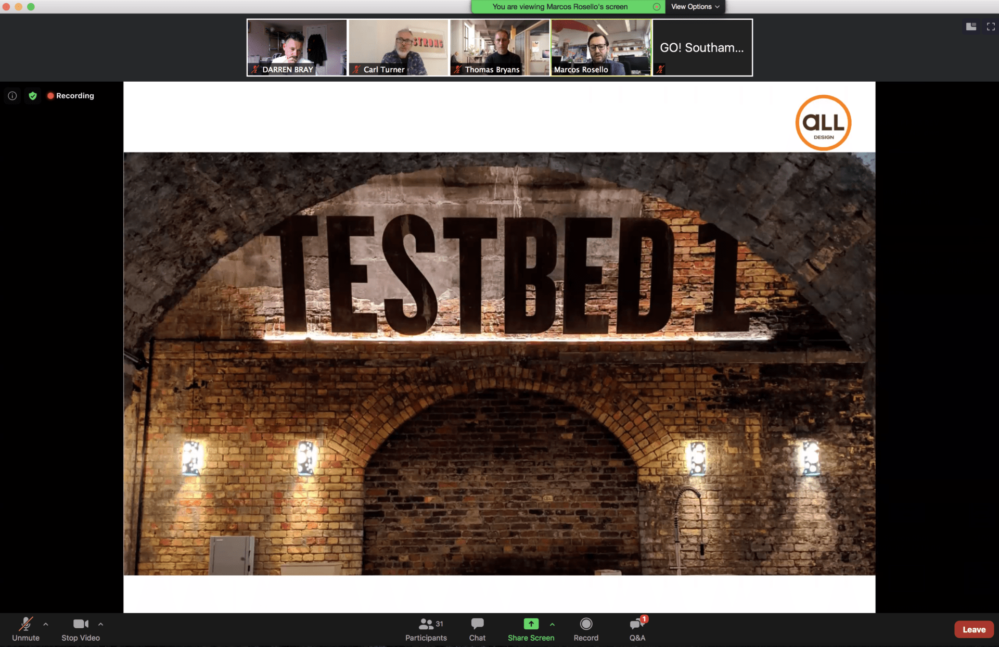 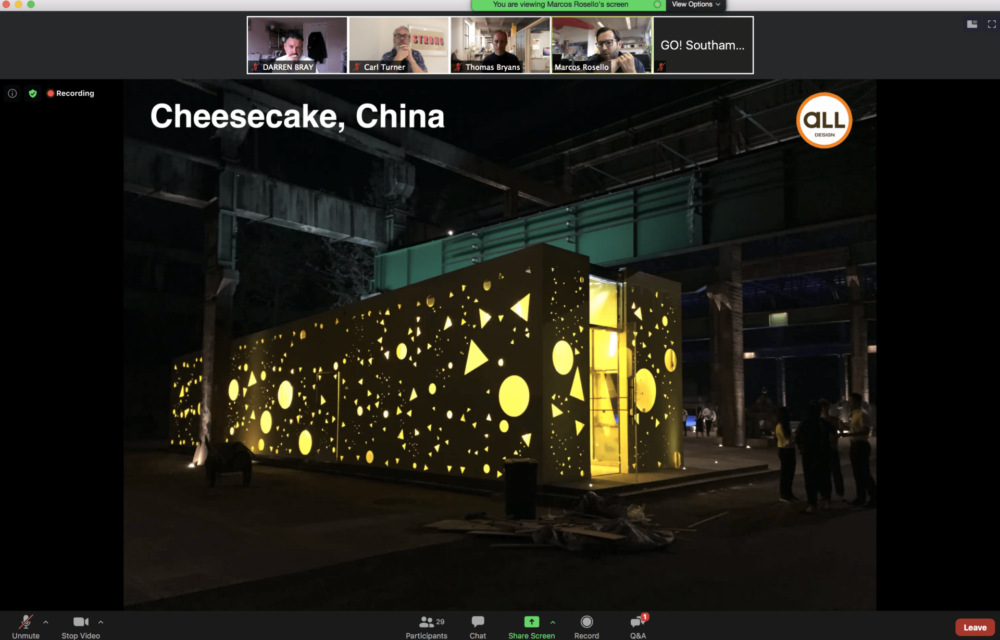 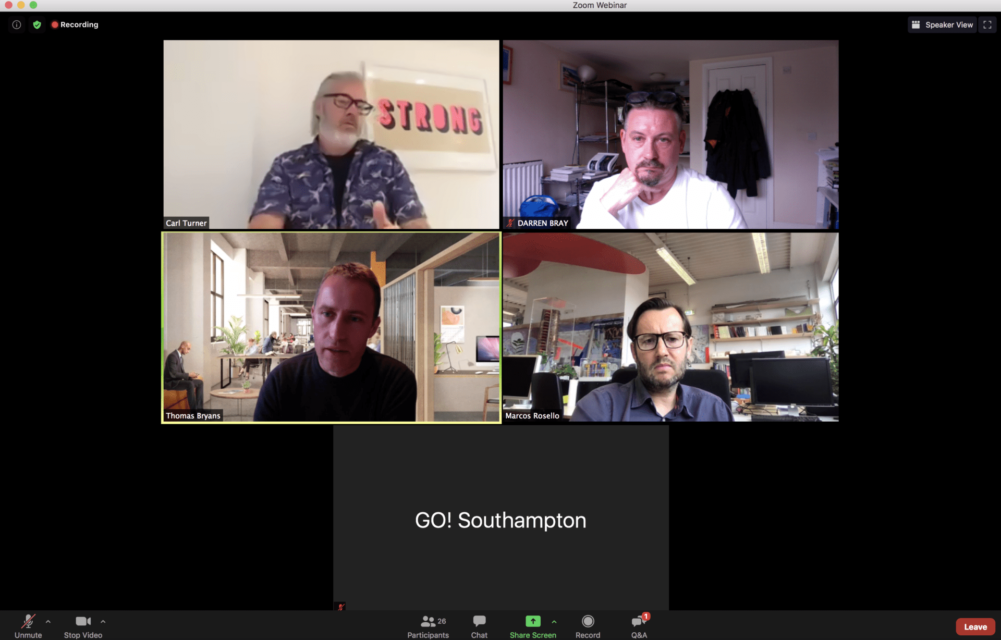 So on Tuesday 07 July we delivered our final lecture in the series ‘Reading The City ‘ the final lecture was titled a ‘Mean While City’. We started the series back in January in the City at Gods House. But soon had to move across to a virtual platform, but these proved to be even more popular with over 350 people watching the series overall.

The public lecture series was  focused upon raising public awareness, engagement, and participation in a curated process of re-imagining the public urban realm of Southampton. Contributors where all at the forefront of contemporary urban debate both here in Southampton but also in the UK and provided a diverse and often challenging perspective upon the City of the twenty first century. The over-arching objective was to ensure that place-making in the city can become informed and inspired by contemporary visions of how our experience of urban life is enhanced.

The final lecture did not disappoint, with Carl Turner of Turner works, Thomas Bryans of if_do and Marcos Rosellos of All Design.

We hope to be able to continue to curate a further series in the Autumn / Spring with Go Southampton.